Over the past month, the coronavirus was not the only big news emerging from Assam and other northeastern states. A few days ago we witnessed a strong earthquake that rocked everyone and everything. The Northeast region is no stranger to earthquakes, but can we learn more about this phenomenon? What makes this region so sensitive to earthquakes? What can we do to protect ourselves? Is there a way to predict earthquakes? EastMojo spoke with Soumitra Dasgupta, geologist, Geological Survey of India to know more about the subject.

Will it be safe to say that North East India is the most vulnerable to frequent earthquakes?

The short answer is yes. The entire northeast, not just Assam, falls within Seismic Zone V, making it extremely vulnerable to frequent and recurring earthquakes. The tectonic configuration makes it a region of strong seismicity.

The one we saw recently measured over 6 on the Richter scale, but luckily the damage was far from catastrophic. What explains this phenomenon?

Photos of the damage to buildings in Guwahati and a few other places showed that while there was damage, it was neither extensive nor significant. However, this is what our eyes saw. Immediately after the earthquake, our team of experts traveled to Assam and began collecting information and data from the field: both visible and that which needs action. From now on, the work is in progress. The Richter scale is only one measure of the strength of an earthquake. the attenuating properties of soil, rocks; liquefaction potential etc. all contribute to the damage inflicted by an earthquake. Was it a strong earthquake? Yes. Does that mean that future earthquakes of similar ferocity won’t cause much damage either? No. Every earthquake is different, and the last Assam earthquake was no different.

The Kopili fault is a unique tectonic feature which is considered to be an important active fault in the northeast region. It has been measured that the Indian plate moves on average about 5 cm per year in the northeast direction. The result is an oblique collision between the Indian and Eurasian plates in the northeast region. However, along the length of the collision zones, the rate of convergence may not be uniform due to the number of factors such as rheological properties, local structural heterogeneity, etc. activate existing ones. Kopili represents such a fault. Given that this is an active fault in one of the most seismically active regions of the country, of course, it is of extreme interest to us geologists.

In terms of what we want to get out of it, we want above all to understand the nature of this fault, the level of danger it represents, its seismological nature, etc. And of course, as researchers, it is imperative that we perform long. term observations of the fault. You see, an earthquake lasts a few seconds, but that’s what ordinary people feel and see. We never stop studying these phenomena.

Even though we are in a seismic zone, it seems there is little on the part of the government in terms of planning urban spaces with this in mind. How do you think a city, state or region must adapt to ensure that the seismic threat is well and truly taken into account?

I disagree with the first part of the question. As early as 2005, the Law on Disaster Management was enacted, which led to the formation of the National Disaster Management Authority. The government has carried out numerous awareness campaigns and continues to do so at all levels. The Bureau of Indian Standards has the building code in place for earthquake-resistant design. The implementation of these laws, yes, that could be challenged, but I am not the best person to speak about / against it. My suggestion is: if you are building in a V seismic zone, it is very important to make sure that your structures can withstand earthquakes. Of course, it will cost more to build, but it will also remain to be held. People need to understand what is at stake here. Outreach is a 24/7 business, 365 days a year, not just a workshop or an online session.

Over the past decade, there has been a lot of focus on building mega-dams in the Northeast. As an expert in geology, how safe do you think such dams would be in the event of a major earthquake? What kinds of potential damage can be done if things go wrong?

Is it a risk to create mega-dams in seismic zones V? Yes, if they can’t withstand earthquakes! Is there a way to protect them from even the most severe earthquakes or at least limit the damage? Of course. Dams can be constructed to withstand the effects of an earthquake.

There is no way to predict an earthquake, yes. But how can we improve our â€œshieldâ€ in the event of an earthquake?

This is an interesting question. My experience has shown that we have come a long way in terms of awareness. However, you see, an earthquake will always be sudden: no matter what you cook, what if you have a cup of coffee on a rooftop? You will run regardless of your training. Awareness is the first step, now we must aspire to build resilience. Japan is a great example to emulate.

For now, there is no visible correlation to suggest that climate change is linked to earthquakes. 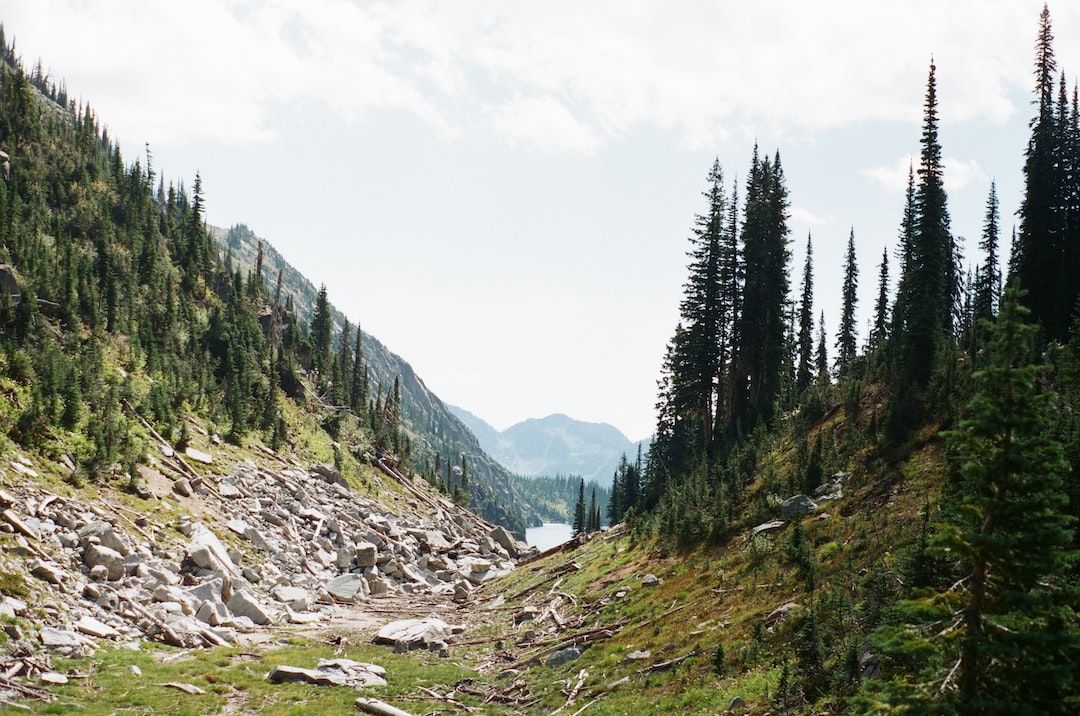