Olga Urbana, the company that developed the infamous Intempo residential complex in Benidorm, has finally been liquidated in the Official Journal of the Commercial Registry (Borme).

The liquidation was approved by the courts of Alicante in November 2017, however, the order was never processed because the building had still not been sold. SVP Global North American Fund bought the property and debts of Sareb (the asset management company carrying out the bank restructuring) in April 2018, but with all legal challenges and completed court cases, liquidation was further delayed.

Developed by José Ignacio de la Serna and Isidro Bononat, then well-known property developers in Benidorm, gained approval in 2006 to build the Skyline. Less than six years later, Sareb redeemed the €108m debt that had accumulated on the property.

De la Serna died before the end of the project, his death followed by a lawsuit against his partner Bononat. He was acquitted but the appointed bankruptcy administrator was found guilty of fraud and sentenced to prison.

One of the reasons for the building’s failure was that the developers had been unable to sell the units, with the “brick crises” or, as it is known internationally, the banking crises, leading to a drying up buyers.

The new owners made substantial changes and improvements to the building, including reinforcements and the addition of a restaurant on the 46th floor.

The liquidation will end a long saga that has dominated the headlines of Benidorm’s Intempo residential complex for all the wrong reasons.

Thanks for taking the time to read this article, don’t forget to come back and check the Euro Weekly News website for all your up to date local and international news and remember, you can also follow us on Facebook and Instagram .

Next OPEC+ fails to meet production target once again 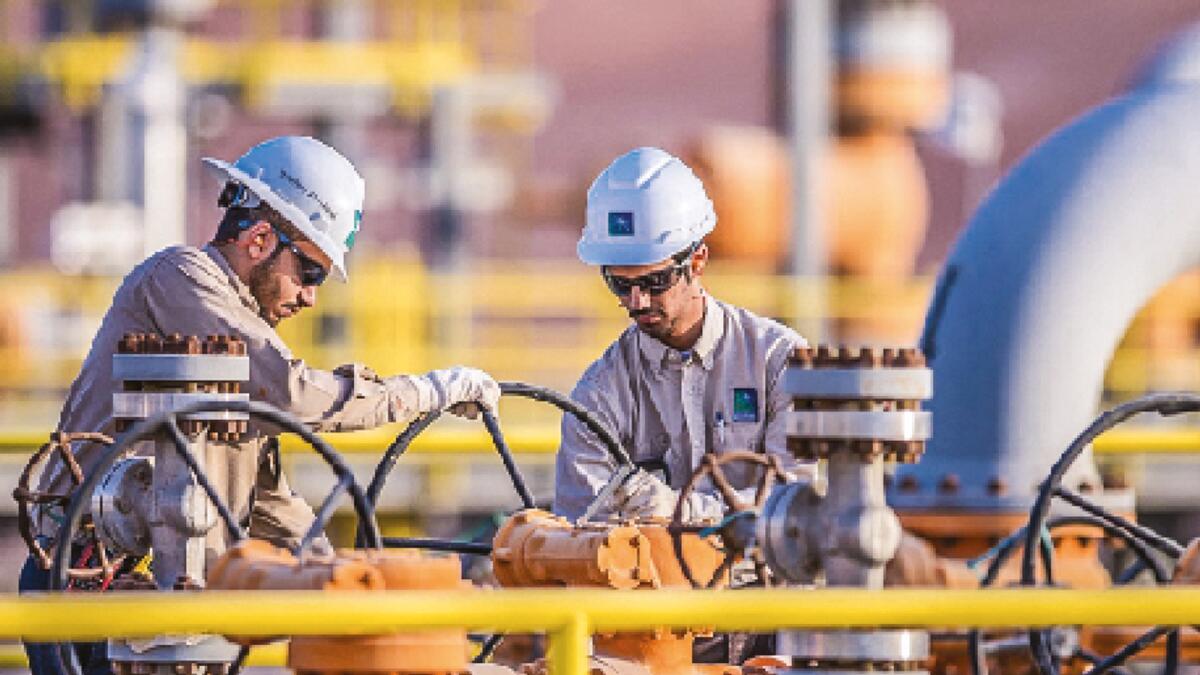