The latest development on the supply side will have immediate geopolitical and financial implications that go far beyond the oil market.

By Mohamed A. El-Erian

Fluctuating Chinese demand has contributed to the volatility of international oil prices this year. But the latest development on the supply side will have immediate geopolitical and financial implications that go far beyond the oil market. Specifically, Saudi Arabia has once again become the most important incremental producer and therefore the main marginal price maker. But how long this situation will last is unclear.

The consequential effect of Chinese demand on oil prices is widely recognized. The country is vast, with large energy needs and high intensity use, and heavily dependent on external suppliers. And China-induced price effects have been particularly unpredictable this year as Chinese authorities impose and lift lockdowns as part of the country’s zero-Covid policy.

The composition of supply-side price determinants has been much less consistent, making the tussle with demand effects all the more intriguing. To appreciate this emerging dynamic, consider how the dominant influences on the oil market have changed over the past 15 years.

First, the long-standing dominance of Opec, led de facto by Saudi Arabia, has faded due to the explosive growth of shale producers – including in the United States. The rotating producer role that is key to limiting large price overshoots in either direction has therefore shifted towards them and away from Saudi Arabia and its OPEC allies.

In an attempt to restore OPEC’s influence in the oil market, Saudi Arabia and Russia agreed in 2016 to establish an expanded production quota agreement. Known as OPEC+, this coalition restored the effectiveness of the production caps announced by its members. But its primary price-setting role was undermined in subsequent years by growing concerns about climate change and the related urgent need to reduce dependence on fossil fuels.

But Russia’s attack on Ukraine in February halted the apparent long-term erosion of OPEC+’s global economic and political role. The resulting Western sanctions disrupted Russia’s oil supplies, helping to drive up prices. That, in turn, has sparked renewed awareness of Saudi Arabia’s importance in the oil market, with a growing number of Western leaders urging the Kingdom to take action to bring prices down.

There is perhaps no better illustration of Saudi Arabia’s return to dominance in the energy market than US President Joe Biden’s announced plan to visit the Kingdom this summer – as part of of its efforts to reduce the energy price burden for Americans ahead of the midterm congressional elections in November.

Markets clearly got the political signal and immediately moderated oil prices on the news, anticipating that a meeting between Biden and Mohammed bin Salman, the crown prince of Saudi Arabia, would allow OPEC to maintain higher production. .

The Kingdom’s strong comeback on the world stage also has a financial dimension. With oil prices consistently above $100 a barrel this year, Saudi Arabia’s budget and balance of payments revenues are growing. Last month, oil producer Saudi Aramco announced record profits. As a result, the Kingdom and other oil producers are looking for opportunities to invest the windfall, and governments’ national spending plans are becoming even more ambitious.

Yet, as dramatic as this shift no doubt is, the new oil market setup is fragile, which Saudi authorities acknowledge, especially given the roller coaster that oil prices have experienced in recent years. There are already signs that high prices are hitting demand both directly and indirectly. Moderation in consumption will be accompanied by the encouragement of more efficient use of energy, a trend that the renewed emphasis on energy security will amplify.

We should also expect supply to adjust, reducing OPEC’s currently dominant influence. Shale producers, particularly in the United States, are looking to increase production. The regulatory environment is inclined to be less constraining. And alternative energy programs are being bolstered, including through increased subsidies, as part of efforts to tackle the climate crisis.

After decades of relative stability, the dominance of the oil market over the past 15 years, whether by OPEC or shale producers, has proved fleeting. Given the growing hostility to fossil fuels, the most recent shift, with Saudi Arabia suddenly and dramatically resuming its role as an add-on producer, is unlikely to alter long-term market dynamics. oil world. It’s only a matter of time before supply adjusts and demand considerations kick in again.

– Mohamed A. El-Erian is President of Queens’ College, University of Cambridge. – Project syndicate

Cardinals Damage One other New Monetary Combat For MLB, Astros Pitchers, How A lot Is Juan Soto Value? After 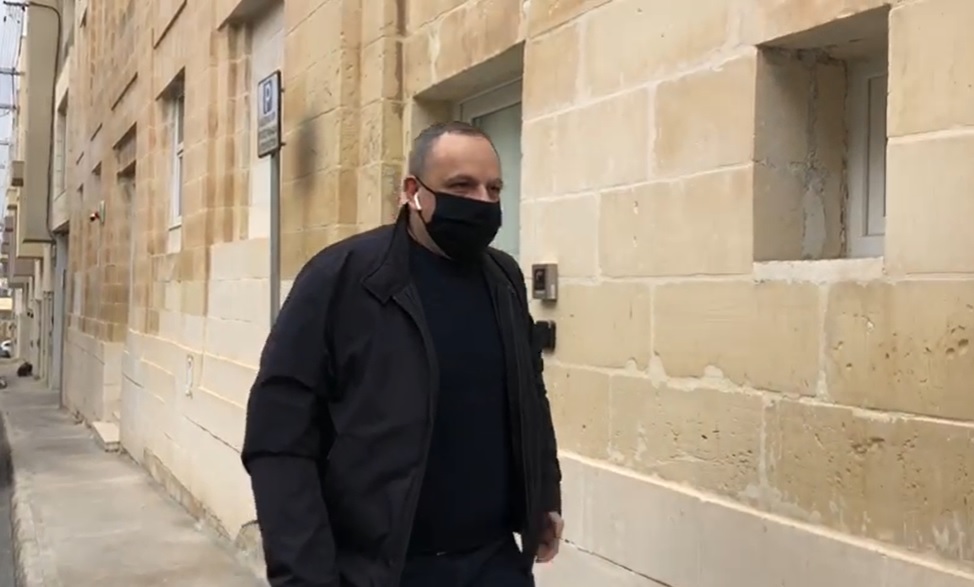 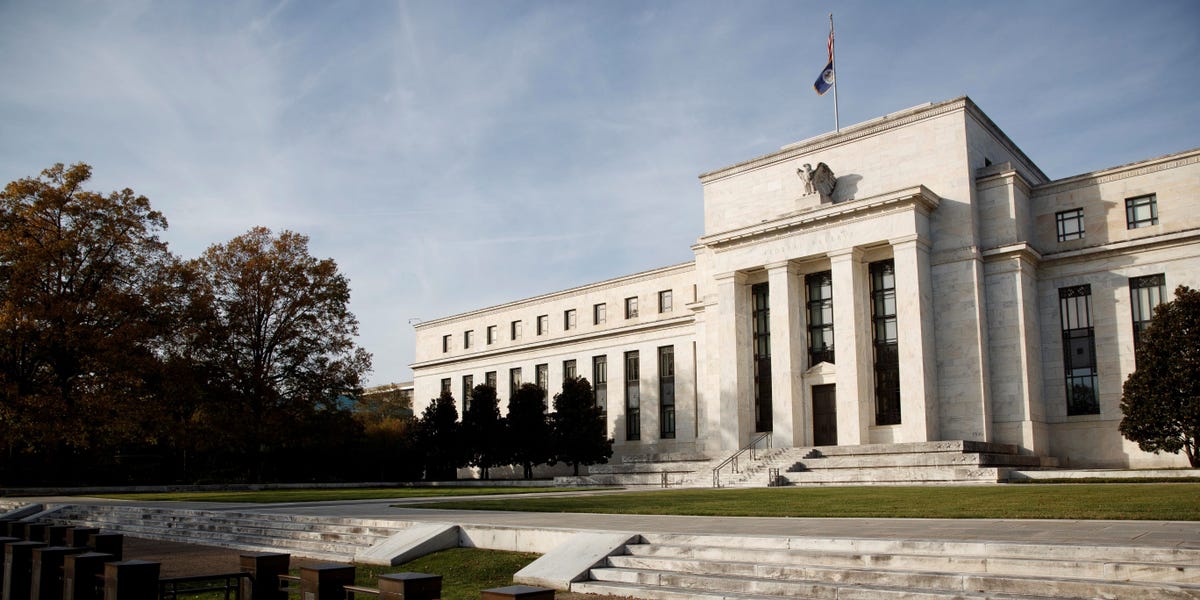 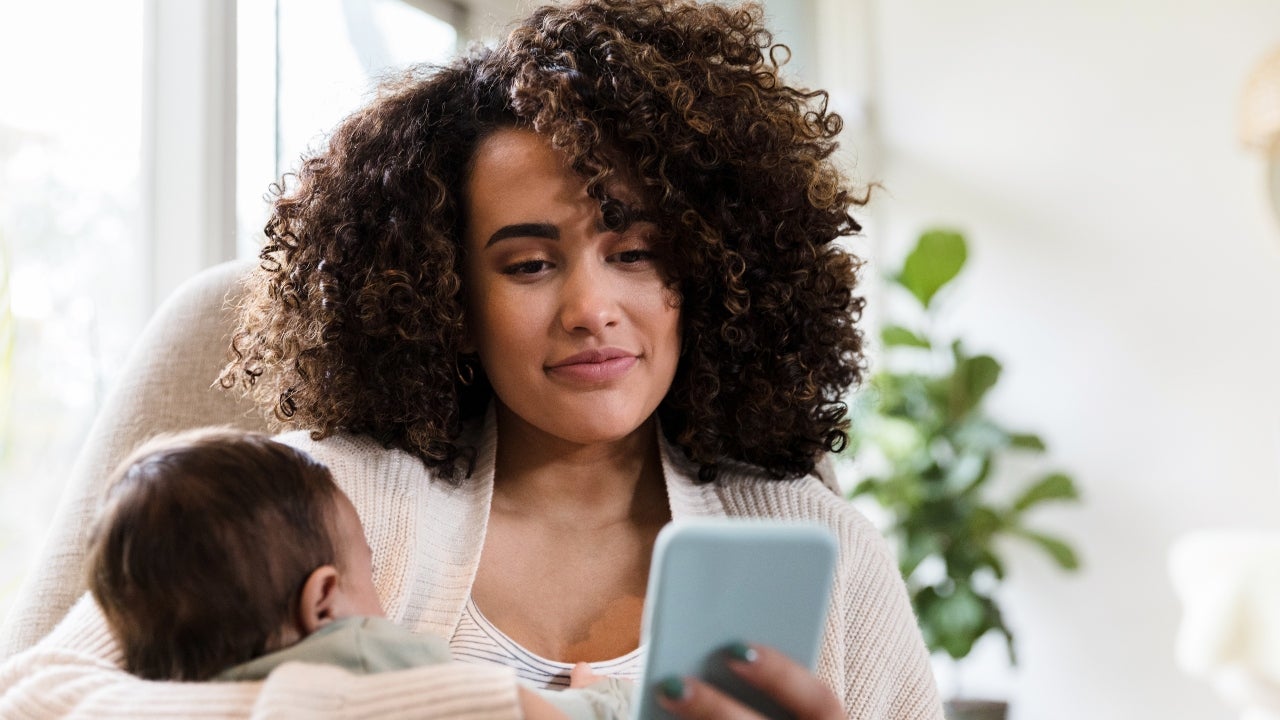 How often should you compare mortgage rates?