Calum Hamilton, 17, who has just completed his sixth year at Falkirk High School, had planned to spend part of a gap year with Raleigh International on a ten-week trip to Nepal.

But last week the charity announced that it had gone bankrupt.

He blamed overseas funding cuts in the UK, the Covid pandemic and overseas travel restrictions, as well as ‘increasing economic pressures’.

Register to our daily newsletter The Falkirk Herald Today

Calum Hamilton, 17, had hoped to travel to Nepal with the charity Raleigh International before it went into liquidation

Now Calum fears he may never see the nearly £4,000 he and his sponsors have raised to enable him to go on the trip.

He was due to fly out in October to meet other volunteers aged 17 to 24, where the plan was to work with local communities on water sanitation and hygiene programs.

Robert is the ‘legendary janny’ of Grangemouth School

Seven years after the South Asian country was devastated by an earthquake, reconstruction work is still underway.

The volunteers had an individual goal of £3,800 and the funds raised by Calum for his volunteer work will contribute to projects in Nepal and the development and delivery of Raleigh International projects around the world.

This week his mother Anna said he was “absolutely devastated” when the charity was contacted with the details of the liquidation and the impact on Calum and all other volunteers.

Raleigh International has been operating since 1978 and has placed more than 55,000 young people from more than 100 countries in its international sustainability programs.

Anna, who along with Calum’s father David had backed his plans to spend his gap year abroad, said: ‘He is bitterly disappointed and a bit bewildered.

“He’s not sure what his plans will be now. I think it’s the idea of ​​having to do all this fundraising again.”

Ahead of the shock announcement, Calum, who lives with his parents and younger brothers Robbie and Blair in Dumyat Drive, said: ‘I want to go on an expedition with Raleigh because I decided to take a year off and wanted to do the most of the time I have.

“Travel has always been of great interest to me but I would also really like to try to live in a different place and properly immerse myself in a culture different from my own. I see this expedition as a way to do that in addition to being able to give back to the people who provide the experiences I will get.

Raleigh International went into voluntary liquidation on May 19.

On its website, the charity said: ‘We appreciate that this news is a devastating blow to our volunteers and supporters.

“We are exploring the possibility of working with our partners to continue our Re:Green program in Scotland this summer.”

Previous Investing in future skills can add $8.3 trillion to the global economy (WEF)

Next Why 'NOPEC' keeps appearing as America's answer to OPEC 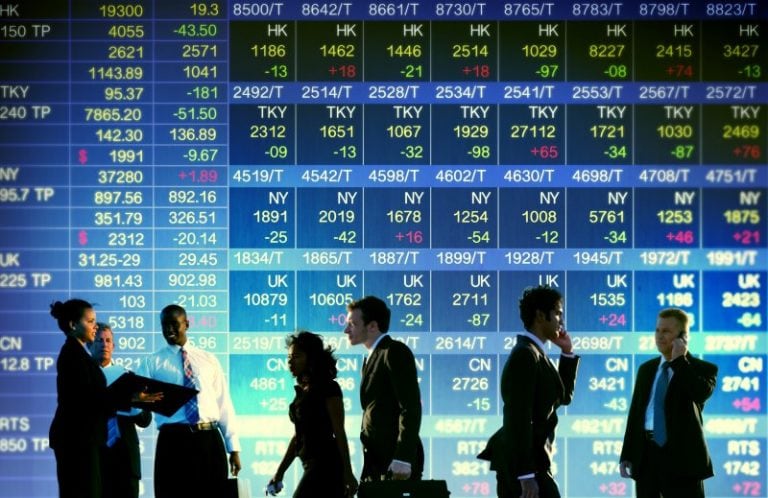 10 things to know before the opening bell on July 23 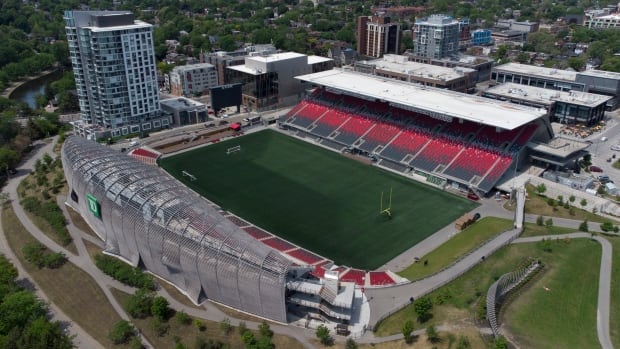