Dismantling of ‘The Last Plantation’ | The travellers

Edin Mesic is a Pittsburgher now. But he will never forget the Austrian grandmother who shared a train compartment with him and his brother, Mick, on the night train from Vienna to Munich three decades ago. The brothers fled for their lives the genocide in Bosnia and the “liquidation” of young men of military age ordered by the Yugoslav dictator Slobodan Milosevic.

They had barely arrived from Bosnia in Vienna, and they knew that if they arrived in Germany from there, they would be allowed to stay. But if they were stopped at the border, they could be sent back to the war zone. That’s why Edin thought they were screwed when the German police got on the train and started checking passports.

As the officers walked towards them, the grandmother in their compartment took Edin’s passport, held it in her hand along with her own passport and whispered, “It will be fine. She spoke at length to the officers and in German, which Edin did not understand.

But he recognized her grandmotherly tone – that sweet rebuke that will embarrass you for doing the right thing when you’re about to do the wrong thing. Officers continued, expelling other passengers along the way.

When he stopped, the grandmother turned to Edin and said once again, “It will be fine”. Then she slipped into the night, nameless and gone forever. She had saved them.

Their parents were not so lucky. They lost their home and Dad spent eight months in concentration camps. And they all lived the uncertain lives of refugees until they settled here and in Canada, and the war in Bosnia ended.

Recently, as Edin watched the horrors of war in Ukraine, his own journey as a refugee became fresh again. He knew he had to do something.

“A moment of warmth from a stranger during your greatest need can put your life on a better path,” Edin says. He remembered the Austrian grandmother.

He found a volunteer group in Poland called Strawa Warszawa, or Nourishment Warsaw, run by young people in the arts. Their simple mission is to provide as many hot meals as possible to as many Ukrainian refugees as possible. His wife knew he had to go. His boss told him to take the time. And he left for Warsaw.

For 10 days he cooked and delivered hot meals alongside other volunteers, barely sleeping but singing and smiling as they worked. They started out as strangers but are now family. And, while he knows his contribution is small on its own, and it’s just the beginning, that was the real point.

“Poles are amazing. Everyone I’ve spoken to has at least one refugee family living with them. They cook and knit hats and help out any way they can. Together they are a ray of light in this world,” he says.

On the way back, Edin stopped in Sarajevo. He was standing at the exact intersection where he was standing when he heard the first shell of the war explode on April 6, 1992, exactly 30 years earlier to the day.

Edin thought about the sadness of those days and the happiness he now shares with his wife, Tina, and their children, Gabriel and Neyra, in Mount Lebanon. Brother Mick lives happily in Toronto with his wife and children. Mum and dad are retired, at peace now back in Bosnia.

As he stood there, Edin counted his blessings. He does it a lot these days. And he thought of the Austrian grandmother whose kindness set him on this path. 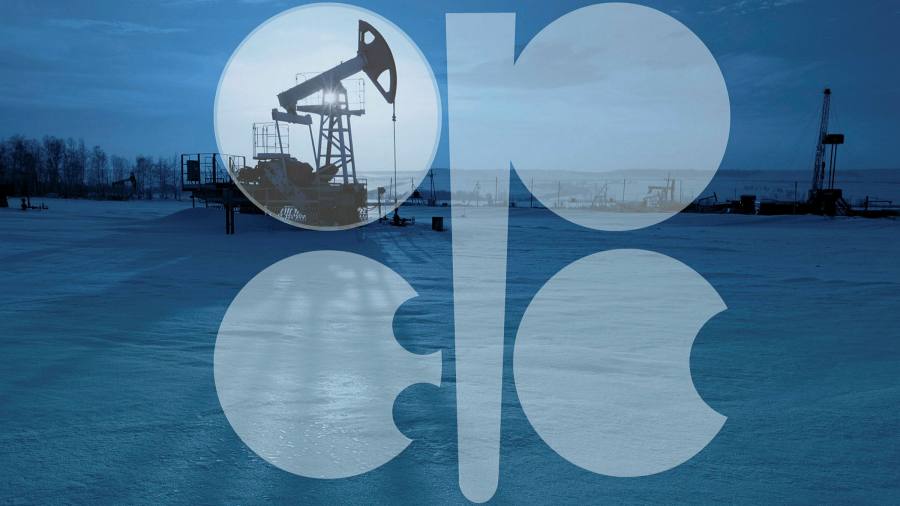