ISLAMABAD: The Rawalpindi Ring Road (R3) project had not been approved by former Chief Minister Shahbaz Sharif as stated in the Minority Inquiry Report – which was adopted and is being implemented by government – the official record shows.

The former chief minister presented China with a concept paper for the project to seek funding from the Asian Infrastructure Investment Bank (AIIB) and he stayed there until his government resigned in 2018.

The Rawalpindi commissioner’s minority report indicates that these feasibility studies were in fact the proposed route on which M / s Zeeruk was hired by the Rawalpindi Development Authority (RDA) to prepare the detailed design for the construction of the R3. Since the summary was submitted on the basis of the alignment proposed by NESPAK and the approval was granted by the (former) Chief Minister on the basis of comments duly made by various departments and the chairman of the board P&D Board of Directors, so this is the alignment approved by the Chief Minister. Since then, no other roster has had the same status, according to the report.

This approval, according to the report, can very well be interpreted as an approval by the government “unless it is proved that in the previous government, stricto sensu compliance with the Supreme Court ruling in the Mustafa case Impex largely prevailed in cases of the same nature. Any change in the essential elements of this alignment, except detailed designs etc., would therefore require the approval of the Chief Minister before proceeding any further.

However, according to official documents, what Shahbaz Sharif approved on the recommendation of various departments was that the R3 project be handed over to the Rawalpindi Development Authority (RDA) for execution. But the project itself had not obtained his approval.

The documents show that on October 20, 2017, the 24th Provincial Development Working Group (PDWP) recommended the concept paper for the project for subsequent submission and approval by the Planning Commission of Pakistan.

On March 7, 2018, the additional secretary of the communications and works department (C&W) of the government of Punjab presented a summary for the approval of the chief minister for the construction of the R3 by the GDR.

The C&W had been invited to present various infrastructure projects to be presented for the AIIB. The P&D department has pre-selected the construction of R3 as a potential project for consideration by the AIIB mission visiting Pakistan in March 2018.

The summary pointed out that the R3 project was originally designed by the GDR and is part of the master plan of the city of Rawalpindi. In 2016, the government of Punjab decided to undertake the R3 project as a public-private partnership (PPP) across the GDR. M / s NESPAK, KPMG etc. were hired for the feasibility study, preliminary design and transaction advisory services. The current route was finalized by the GDR after detailed studies of the different routes by the consultants. After that, the government of Punjab decided to take over this project with the AIIB loan.

The AIIB mission visited the R3 project site on February 27, 2018 with field agents from the C&W department, the RDA and the local administration. The next day, the AIIB delegation had technical discussions in the C&W department with engineers from C&W, RDA, NESPAK and representatives of the Commissioner from Rawalpindi. After discussion, it appeared that additional studies were necessary to resume the project in ready mode.

The summary recommended that the project be handed over to the RDA for various reasons. It was stated that Rawalpindi’s commissioner could get him executed more efficiently through on-the-spot decision-making. Further studies could be undertaken by revising the approved RDA PC-II. The relocation of public services, land acquisition and coordination would be more effective if the project were taken over by the GDR; and post-completion operation and maintenance will be carried out more efficiently by the RDA.

On March 12, 2018, the President of P&D wrote that the proposed transition of contract administration and management of project implementation activities may involve certain technical and operational constraints and therefore the proposal requires consideration by the Department. Housing Engineering, Urban Development and Public Health (HUD & PHED) being the administrative department. He recommended that the summary be sent to HUD & PHED for comments before forwarding it to the Chief Minister for review / approval. The HUD & PHED secretary did so without any changes to the document.

On March 21, 2018, the President of P&D wrote to the Chief Minister that in its current conceptual version involving a detailed assessment for the launch of this flagship public sector initiative in PPP mode, significant efforts have again been undertaken by the RDA .

The proposed route was therefore finalized after in-depth surveys and traffic modeling studies by the consultants hired for this purpose, “nevertheless made possible by the necessary technical support from the RDA”.

However, since the C&W department, through its vast experience in the execution of the Lahore Ring Road project as well as other large conventional and PPP projects in the road sector, has acquired significant expertise in the field, it can increase RDA capacity by seconding the required HR / professional workforce from the attached department with RDA for successful project implementation. After that, the chief minister approved the handing over of the R3 project to the GDR.

Previous The Siberian city that lost everything when its factory closed 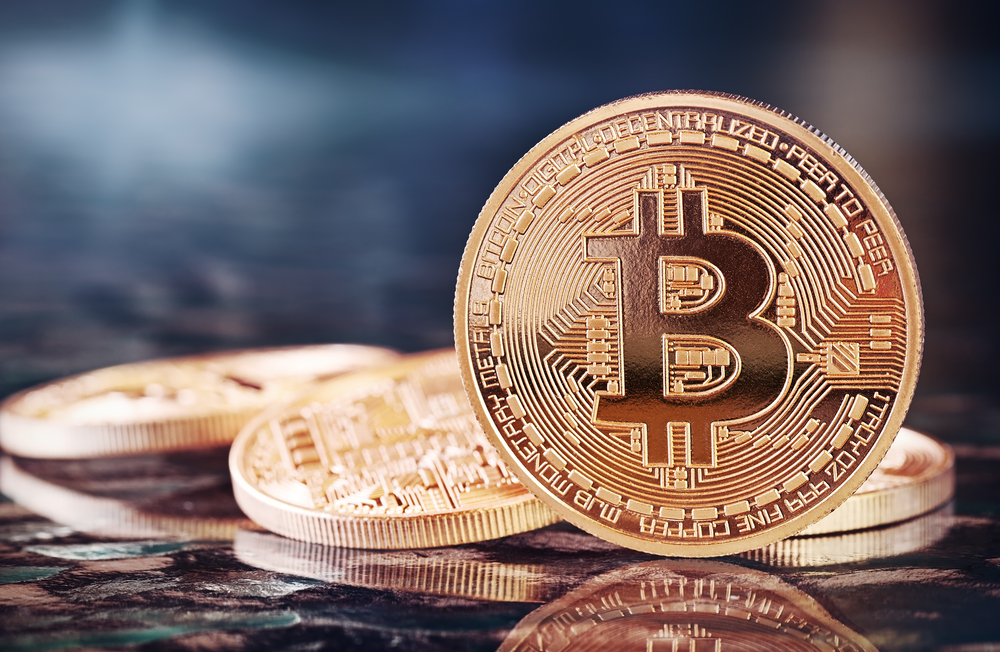 Bowman Cycles goes into liquidation due to industry supply shortages 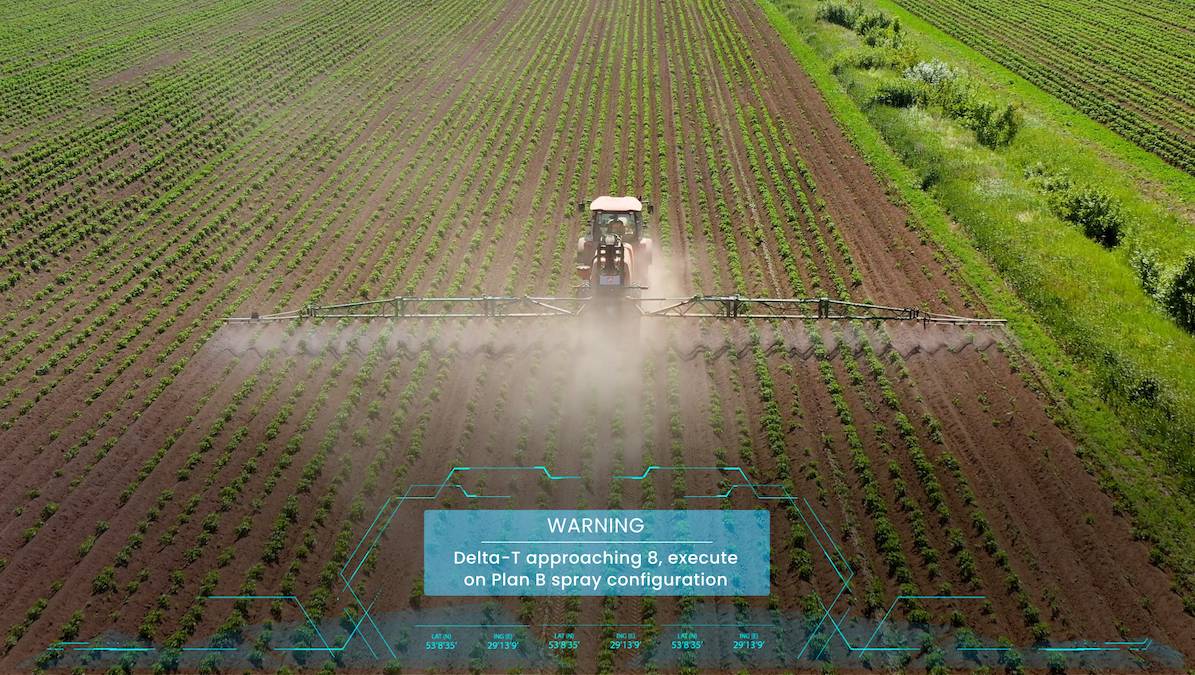 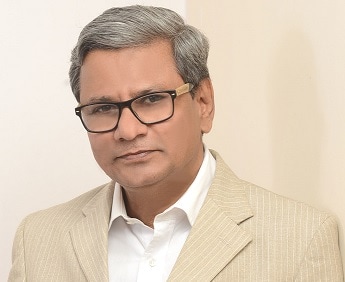 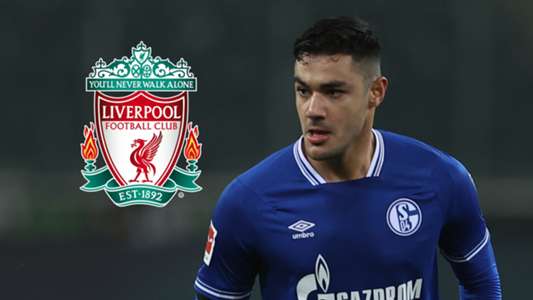 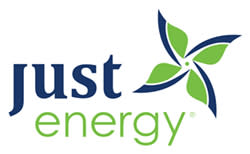