Hsiao expressed his expectations after the inaugural meeting of the “United States-Taiwan 21st Century Trade Initiative”, which was launched on June 1 and concluded earlier the same day at the United States Trade Representative ( USTR) in Washington, DC.

Deng, who is currently in isolation in Mexico after being diagnosed with COVID-19 there, participated virtually. Hsiao attended the meeting in person.

Speaking to reporters after the meeting concluded, Hsiao said the meeting was “productive and comprehensive”.

Asked about the possible timeline for the start of formal talks on the new framework, Hsiao said the framework is currently in the “open comment period” stage which will last until July 8.

“We hope formal talks can begin soon after the open comment period ends,” she said, noting that the exact timing will be jointly decided by the two sides.

According to the USTR’s website, the 30-day public comment period invites “interested parties to submit comments to help the USTR develop objectives and negotiating positions for agreements under consideration by the USTR. United States-Taiwan 21st Century Trade Initiative.”

In a USTR press release issued after the inaugural meeting, Bianchi reportedly said the United States and Taiwan have “a long-standing trade and investment relationship rooted in shared values.”

“This initiative will unlock market opportunities, foster innovation and create inclusive economic growth for our workers and businesses,” she said.

Bianchi and Deng also reiterated their mutual interest in developing concrete ways to deepen the U.S.-Taiwanese economic and trade relationship, advance mutual trade priorities based on shared values, and promote innovation and inclusive economic growth for workers and businesses.

They also discussed the development of an ambitious roadmap for the negotiations to reach agreements with “high level commitments and economically significant results”.

Bianchi and Deng also held roundtables with several U.S. and Taiwanese stakeholder groups, according to the press release.

The meeting was also joined by members of Congress and labor and business leaders who shared their views on how Washington and Taipei could jointly advance trade policies that benefit workers and businesses and “promote growth.” inclusive, equitable and responsible in a way that both benefits their economies,” the USTR said.

Both sides agreed to hold additional talks in the near future, he concluded. 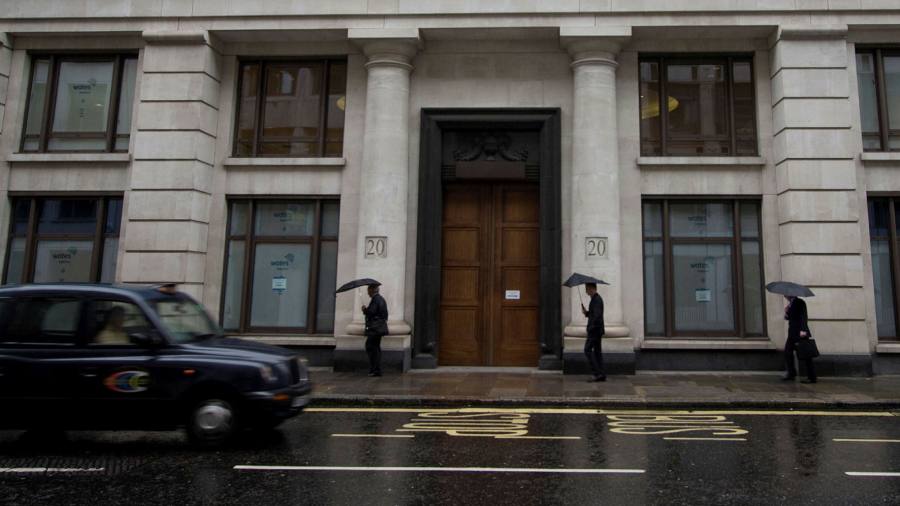 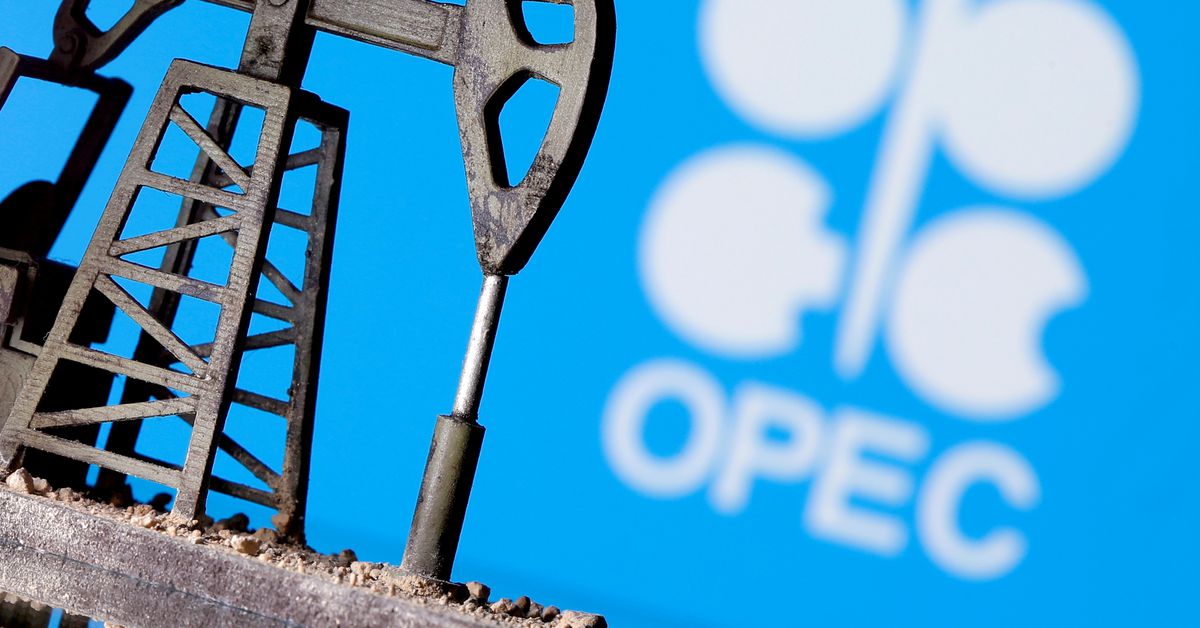