Mexican President to speak on development and migration on tour

In the future, OPEC could double control of the oil market to 70-80% – Lukoil VP

Nigerians seem to have become desensitized to inflictions and afflictions. They seem to have become pachydermic through trials and tribulations. Despite many decades of torrents of suffering and pain unleashed upon them by those they have chosen as leaders, my people have a way of dealing with any bad situation as it arises and they infer ways to overcome the difficult times that threaten to overcome them. The pain in Nigeria is real. The pain is palpable. The hunger tattooed on the millions of faces you see walking the streets is unmistakable. In this pain and hunger, everyone is still talking enthusiastically about politics and assumptions about elections. They argue aggressively and bicker bitterly with each other as they make enemies and build friendly camps. In loud audacity, debates rage daily over why they think one candidate, who has a history of stealing authority, is better than another who has a resume of stealing.

For too long, my people have been hired by mealy-mouthed politicians who only extend deceptive hands of friendship to them during election seasons. My people kneel before men who are obvious thieves of our collective heritage. I always wonder why Nigerians are not tired of trusting politicians to deliver them from the belly of hell, which the same people pushed them into. I wonder why they see these characters jostling for higher positions as friends and not as enemies of the people they really are. Are Nigerians fools? Politicians think they are! And they are thinking about it behind closed doors. But Nigerians are not fooled. They only believe that maybe one day their bet on a candidate will pay off and they will be rid of the torture and the awaited messiah will come to free them from hellish slavery! Amid the desperate images and existential threat from the invisible belly of hell, for a people with nowhere to run, there is nothing to do but hope.

Why do the stories of Nigeria seem to have always been backwards and never forwards? Think about it for a second. In 2017, the IMF said Nigeria was considered on track to become one of the 20 largest economies in the world by 2020. But in 2021, its mission chief, Amine Mati, said that the prediction had failed! The economy underperformed due to growth that was too slow to reduce poverty or unemployment. The miseries got worse and more pain in the main street. Despite our human assets and brains in all fields making waves around the world and helping the governments of other countries, it seems so difficult to launch Nigeria on a prosperous path that leaves no Nigerian behind.

A careful capture of the state of the Nigerian economy in the 1980s reveals that at that time in life the dollar was selling for just 0.78k. Today, $1 is hovering around N600. Once upon a time, Nigeria was a net exporter of refined petroleum products. At present, imports currently account for over 80% of Nigeria’s refined product supply, creating huge potential for local refining. What happened to this Nigeria? Once upon a time Peugeot cars were assembled in Kaduna, Volkswagen cars in Lagos, Leyland in Ibadan and ANAMCO in Enugu. All of these giant structures have flooded the market with locally assembled cars, buses and trucks. Today, the beautiful stories of our past exploits can only be read in history books. What happened to this Nigeria? Nigeria Airways was pretty much the largest in Africa at that time as Nigerians traveled the world aboard the great bird. Greed and gluttony have anchored the airline, and we don’t know if it will ever fly. What happened to this Nigeria?

Nigeria remains the largest economy, but economic inequality holds firm across the board. The country has a growing economy with abundant human capital and the economic potential to lift millions out of poverty. The submission that the anti-poverty organization OXFAM published a few years ago still often resonates in my head. The combined wealth of Nigeria’s five richest men – $29.9 billion – could end extreme poverty nationwide, but the wealthy keep their wealth to themselves as they grow up. OXFAM also claims that the amount of money the richest Nigerian man can earn annually from his wealth is enough to lift two million people out of poverty for a year. While poverty and inequality in Nigeria are not due to a lack of resources but to the misuse, misallocation and misappropriation of those resources, at the root is a culture of corruption combined with an elite politics disconnected from the daily struggles of average citizens. Nigerians.

The only thing that seems permanent in Nigeria today is pain and suffering. There are no jobs as manufacturing industries have been shipped overseas and the few companies available have no job security. If you lose even a menial job that pays a peanut, it’s like a sentence in the belly of hell. You may not only have lost your job, but your self-esteem, your family, and possibly your whole life. With the murky mindsets of the men and women who are our decision makers across the spectrum, will this ugly picture ever change for the better?

For those who are excited about their candidate riding a white horse to save them, hear me out. I don’t see anyone who has the magic wand to solve Nigeria’s many problems. The problems on the ground are a haystack of chaos. The next president, whoever he is, will have his hands full in all areas of Nigerian national life. As elections loom, Nigerians are taking sides on who they think will do a better job of saving the Titanic from a wreck. I think it’s bigger than that. The fixation on who will become president in 2023 is childish thinking if we don’t look at the big picture. The big picture is about Nigeria; a country that has everything and is endowed with so many potentials to become one of the greatest nations of all time. Who is this good person for Nigeria? My friend, a man will become president but a man cannot save Nigeria from her plethora of afflictions. It is a collective duty of all of us. This challenge of collective duty is the greatest challenge Nigeria has today, far more so than who becomes president. I conclude this treatise with a supplication to the God of heaven that Nigeria not be unbearably watered with troubles, and overwhelmed with afflictions. Nigeria will rise and not fall. Nigeria will take its place among the prosperous nations. There will be no end to the comfort and joy of his people. So be it.

All rights reserved. This material and any other digital content on this website may not be reproduced, published, broadcast, rewritten or redistributed in whole or in part without the prior express written permission of PUNCH.

Next High gasoline prices are starting to hurt demand 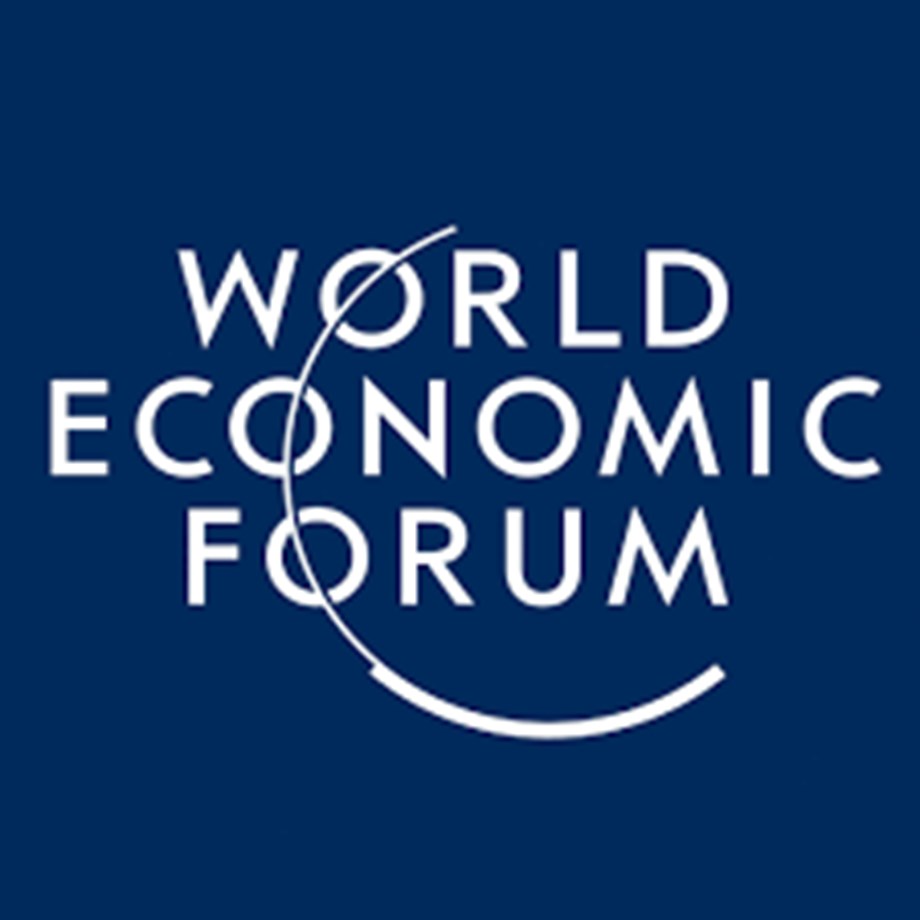 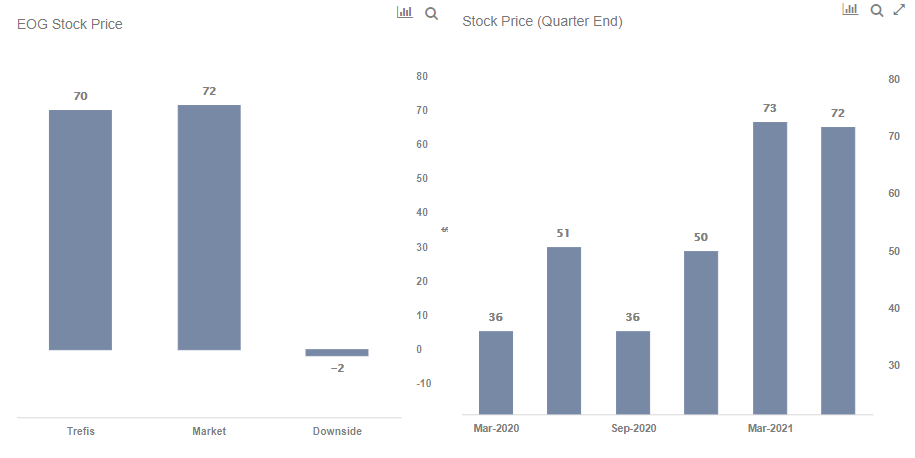 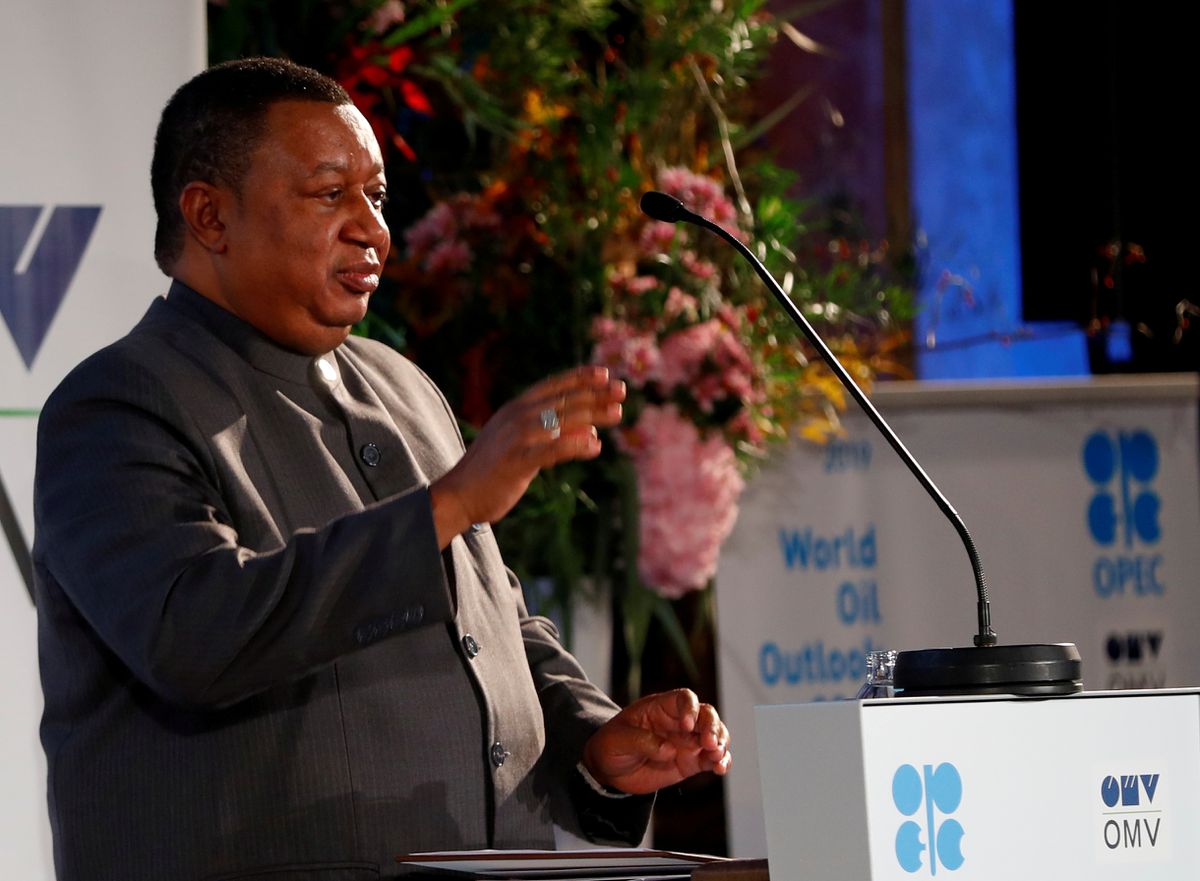 Watch Beyonce and Save Money on Disney +